When the Unthinkable Happens to You 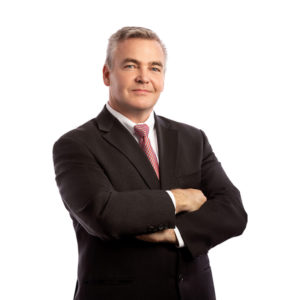 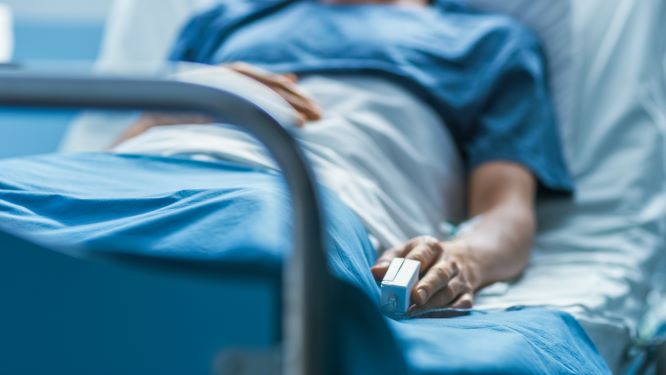 Family get-togethers come few and far between these days. Weddings, birthdays, holidays, and other special events are continuing to pass us by. Once we can do so, I have no doubt that we will all pick up from where we left off, pre-pandemic. That said, another item to add to the list of “get-together reasons” is a Family Meeting. This event may not have the same fanfare as a wedding or birthday, but I can guarantee you, it is just as important. What is a Family Meeting, you ask? In order to illustrate it and its importance, I want to tell you about some clients of mine who agreed that their story is one that should be shared.

Len and Elizabeth have been clients for as long as I can remember. Close to thirty years. They are in their 80’s, which means we would have started working together just around their retirement time. When you work with clients this long, they become like family.

Through the years, our office has developed different tools to use with our clients, including the Family Tree. The concept is to better understand and discuss our clients’ entire familial situation. Len and Elizabeth have three children and seven grandchildren.

Once a client reaches 80, we know it’s time to introduce another tool called the Family Meeting. In our regular meetings, I discussed the concept with Len and Elizabeth many times, and one day Len came in and said, “I want to take you up on that family meeting thing.” So, we set it up. Both parents and all children were in attendance. And, as imagined, it was a very good meeting. We discussed the parent’s financial situation, so the kids would have an idea of what was going on. We discussed everyone’s role, from Powers of Attorney to executors. We also discussed the really tough subjects – like if something went wrong and either Len or Elizabeth could not go back to a normal life. What measures should the kids take on to try and prolong their lives? We even discussed funerals. To be completely honest, it is a very emotionally draining meeting. Two hours later, we were done and had accomplished a lot. As they are walking out, Len (who is a tough military guy) pats me on the shoulder and says, “thank you, that meant so much to us.” Although it was completely unnecessary, Len and Elizabeth were so touched that they took me out to dinner with the family at The Thornhill Golf Club. It was much appreciated and gave me an opportunity to speak with the family in a less formal setting.

About a year later, I received an unusual email from Elizabeth. The message was very disjointed. It basically said, “we are out of the country and have been in an accident.” At first, I was a bit leery because the message content was eerily similar to emails we receive when someone has hacked into a client’s email account. Typically, there is a follow-up email asking us to transfer money to a foreign bank account. Yet, something seemed different about this one. I knew they were away in Florida like they are every year. I tried contacting them directly but got no response. Because of the Family Meeting, we had conducted just a year prior, and I was familiar with their son, I called him. He let me know that his parents had been in a terrible car accident. Len had a broken back and was not conscious. Elizabeth also had severe injuries and was very disoriented. I was shocked that she could even draft an email, given the trauma she had been through.

This situation confirmed the importance of the Family Meeting. Because I was familiar with all family members, we were able to provide them with the peace of mind that we would take care of anything financially related. For example, this horrible accident occurred in April, which is typically tax time. We worked with their son to ensure that their tax returns were completed prior to the deadline.

I am happy to say the story has a happy ending. Both Len and Elizabeth have recovered. It has been a very long and hard road, but they are doing well. Len took me aside one day and thanked me again for bringing the family together for the Family Meeting. He said, “it really helped when things were at their worst.” He wanted their story to be shared to help people realize the benefits of the Family Meeting and the importance of doing it while everyone is still healthy. 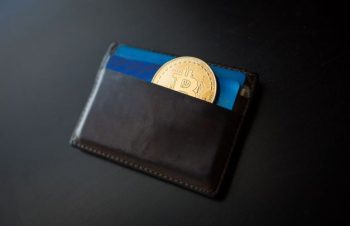 I Finally Bought Some Crypto

No doubt, one of the hottest topics in today’s financial and tech world is cryptocurrency. However, as Financial Advisors, one of the critical job requirements is to do our due diligence before recommending anything to our clients. Cryptocurrency is an e… 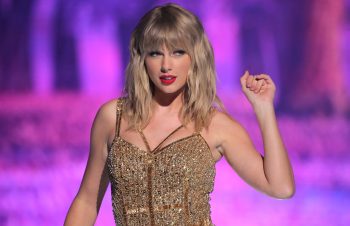 Alternative investments, which are often RRSP-eligible, include music royalties like those in ICM Crescendo Music Royalty Fund, which acquires rights to music catalogues that generate … 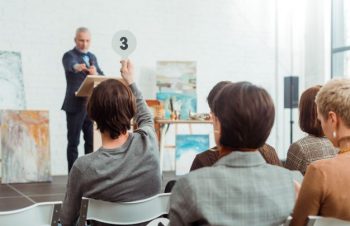 What Role Does the Realtor Play in the Growing Housing Boom?

Things have definitely changed over the last 20 years in the real estate business. A large part of this change seems to revolve around the real estate agent. At one time, people would ask their agent, “How much is my house worth?” or “How much do you thi…