What lies beneath the carpet! 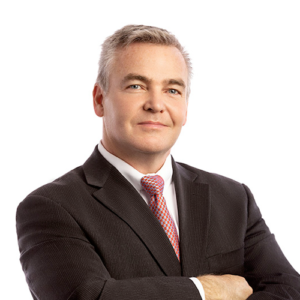 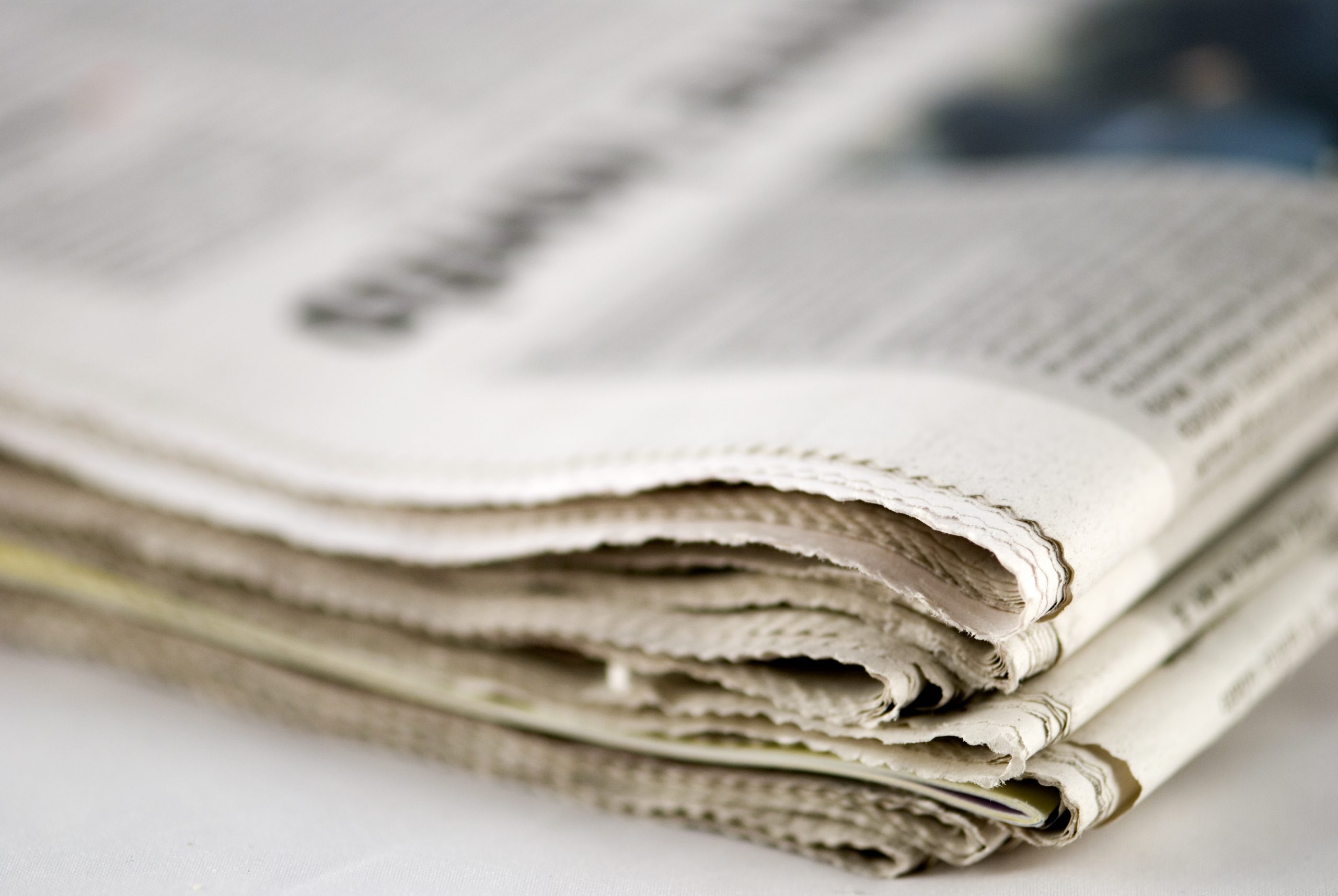 This week I was replacing the carpet in the bedrooms at my cottage. I know Rob would say “why don’t you just write the cheque and have somebody do this for you?”. Sometimes when you do this stuff, you can pick up more knowledge than you’d expect.

When I ripped up the old carpet, I noticed the underpadding was attached with newspaper that dated back to the time the carpet was laid. It was the Toronto Star from August 27th 1986. This was pre-internet days. Because, you couldn’t get quotes at the click of a button, the business section was very detailed. Included on this page were the Montreal Exchange, the Toronto Exchange and the Dow Jones Industrial Average (“Dow”). I just had to look at the number to cure my curiosity. The Dow level was 1,904 after coming off an awesome thirty-two point day. Thirty-two points may not seem like much now but back in the day it was a 1.6% increase. At time of writing, the Dow level is currently at 26,664. Using simple arithmetic, the index is 14 times the value it was in 1986.

As I continued to pull up more carpet, I came across some advertisements for condominiums in Toronto. One development in particular piqued my interest — Eglinton Park Place. The prices were shocking. The units started at $86,900. Currently, those same condos are selling for $400,000 to $419,000. This is a price appreciation of just under 5 times the value in 1986. Significant growth, but not at the same rate as the Dow. Perhaps, you’re thinking, “yes, but you are receiving rental income over that period of time!”.

The Dow growth excluded dividends. Typically, net rental yield and dividend yield is very similar. This is a legitimate apples to apples comparison. Don’t get me wrong, I am not stating that real estate is a poor investment vs. the market. My data was literally obtained from the daily news, from a random carpet replacement. I am simply stating a fact. As nobel prize winner, Eugene Fama, has iterated, “this is not a theory, this is just math!”. Simple arithmetic has proven that since 1986, investing in the Dow would have provided almost 3 times more growth than investing in the Toronto condo market. 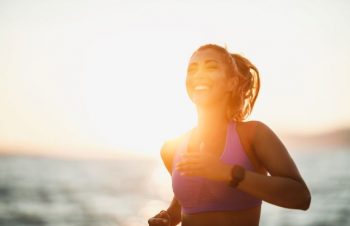 We Are Living Better Than Our Parents

Contrary to all the negative news headlines our lives are better than they were forty years ago.Join Senior Financial Advisors Rob McClelland and Mike Connon as they explore some fun facts they discovered in 24 charts that show we’re (mostly) living bett… 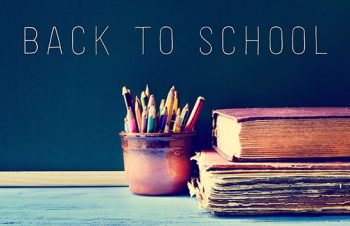 Aug 22nd, 12:00-1:00pm Back-to-school time is a great time of year to take the opportunity to make sure your financial life is in order. Learn … 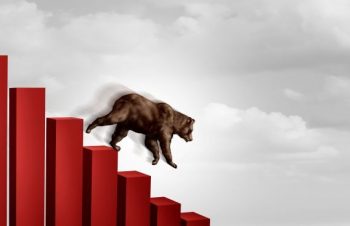 Things to Consider In a Bear Market

This episode of ThinkSmart is jammed-packed with ideas on coping with the current bear market. There is always uncertainty in the marketplace during these times and there are no guarantees but there are precedents. Could it get worse? Could we see a repe…