What A Recession Means For Your Investments 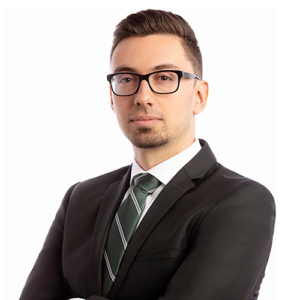 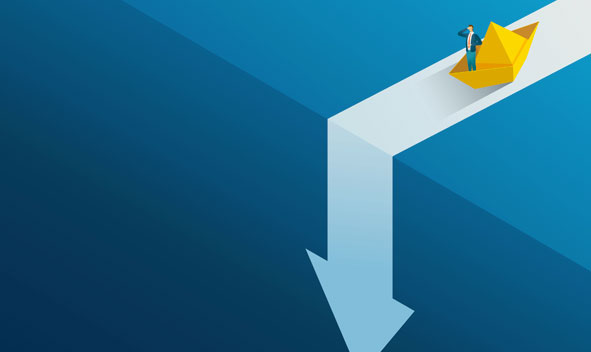 This year markets have gone through their share of turmoil with high inflation, the war in Ukraine and now with impending interest rate hikes. These factors have led to talks around an impending recession. Usually when the word recession gets thrown around, the fear really sets in for investors. Today we will be looking at our history to see if this looming or pending recession is something to worry about.

What we will do is we will look through some data of past recessions. Now we know the past will not predict future outcomes, however it can give us a great reference point to understand just exactly what we are dealing with. For this analysis we will be looking at US markets as our reference points with all data being provided by Dimensional Fund Advisors.

Let’s start with the most recent and shortest recession of the last 100 years, and that was the COVID-19 recession which lasted just two months. The shortest recession in the past 100 years—and the deepest decline in GDP (–8.9%) since World War II—occurred in early 2020. The US stock market tumbled more than 20% as investors priced in the effects of the pandemic. But stocks made a sharp rebound and recorded a 24.1% gain for the year. Once the quarantines subsided and the economy opened up again, the markets shot up in value soon after, backed by government stimulus to its citizens.

Next the global financial crisis. During the Global Financial Crisis, the worst of the 50.4% stock market dive happened in the latter half of an 18-month recession that saw unemployment hit 9.4% and industrial production tumble 17%. The financial crisis was primarily caused by deregulation in the financial industry. That permitted banks to engage in hedge fund trading with derivatives. Banks then demanded more mortgages to support the profitable sale of these derivatives. They created interest-only loans that became affordable to subprime borrowers. But after falling for 16 months, the market started a nearly 11-year bull run.

Before the global financial crisis, we had the Tech Boom & Bust in 2001. Many investors may not realize that the stock market had started a deep decline before the relatively mild recession in March 2001, which followed the tech boom. From 2000 to 2001, the Federal Reserve, in a move to protect the economy from the overvalued stock market, made successive interest rate increases. Using the stock market as an unofficial benchmark, a recession would have begun in March 2000 when the NASDAQ crashed following the collapse of the dot-com bubble.

That was just the three most recent recessions, with their being another 13 recessionary periods in our last 100 years. Even at the absolute worst recession in our history, which was the great depression in 1930-1932, the recession lasted only 33 months. Now when we invest, we don’t focus a 33 month or 18 month timeframe, we intend to invest for much longer, so the story of recessions and our market is much more interesting when we zoom out and look at what happens over that 100 years. 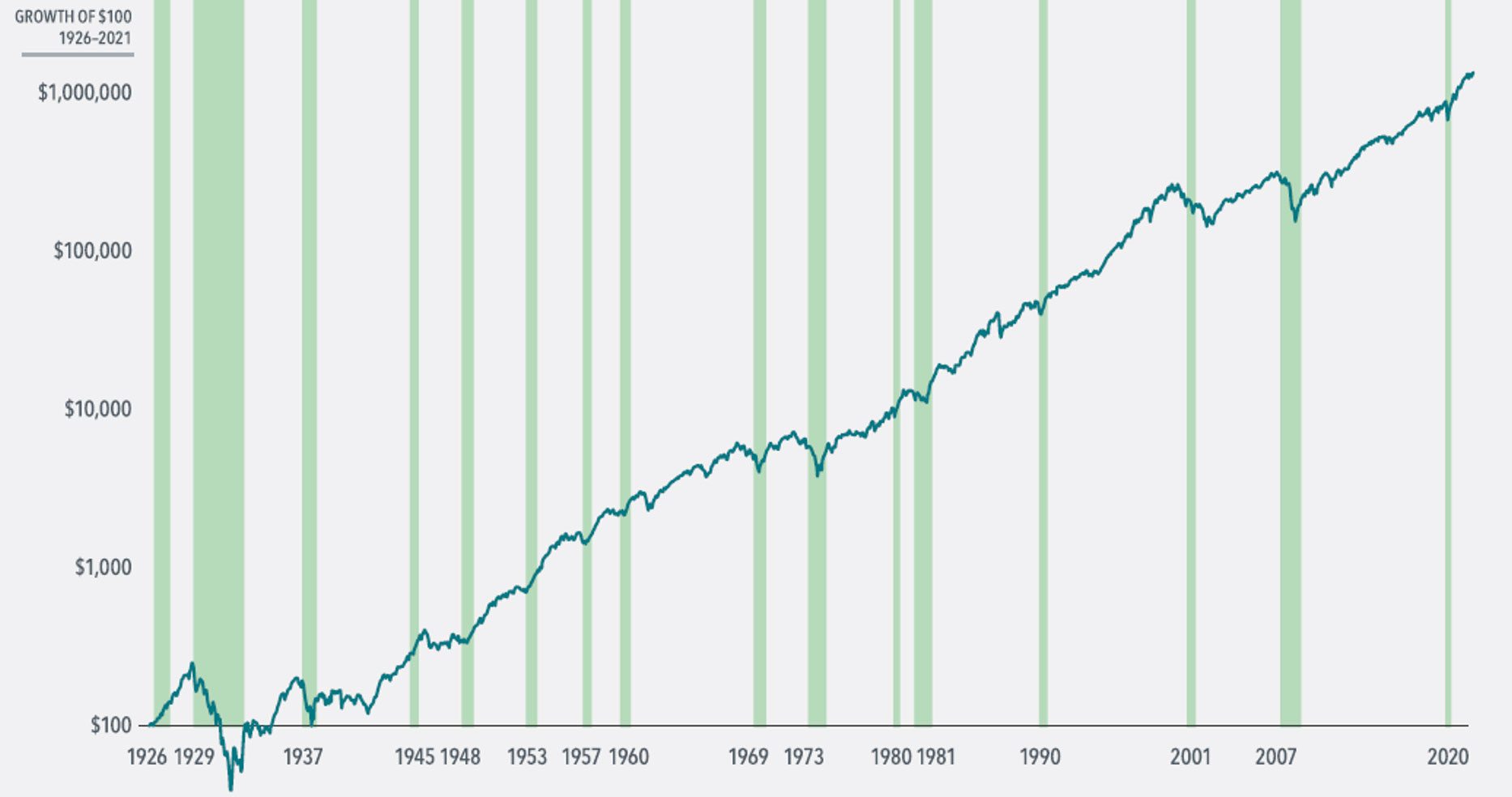 Over our 16 total recessions over the last 100 years, each one of them due to their own unique circumstances. However, over that 94 years of data we see the value of $100 grow to approximately $1,000,000 in that timeframe. Further proving our message that the truly successful investors are the ones that stay disciplined, even during the hard times, because success is determined by time spent in the market. 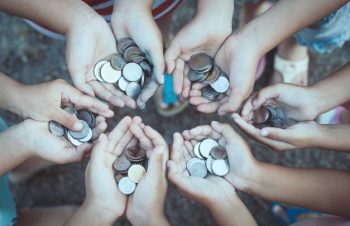 How to Teach Your Children About Money

As children go through the various stages of life it’s important to teach them about the value of money. Whether it’s saving wages from their Summer job, collecting an allowance, or setting out on a new career path as a recent university graduate. Whiche… 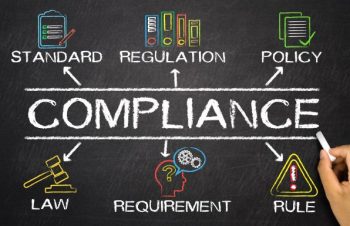 The Importance of Being Compliant

Compliance is an integral part of any good financial firm. Why is it good for clients, potential clients, and the company? Compliance is there to ensure that we follow the rules and laws of the province and the county.Join us today as Financial Advisors … 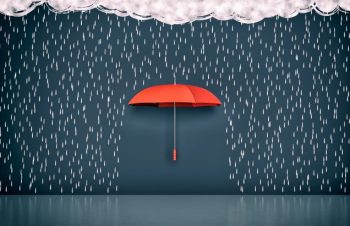 Forecasting: Why We Don’t Look At the Weather Anymore

The weather, just like financial outcomes, is difficult to predict. It’s a tough spot for most financial advisors. There are always predictions about GDP, the unemployment rate, and the markets, and it seems these predictions always either surprise or di…