Twenty-Five Years of Financial Insights(Part 9: Financial Lessons from the “Passed”) 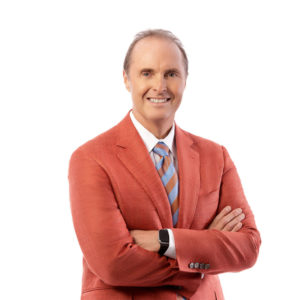 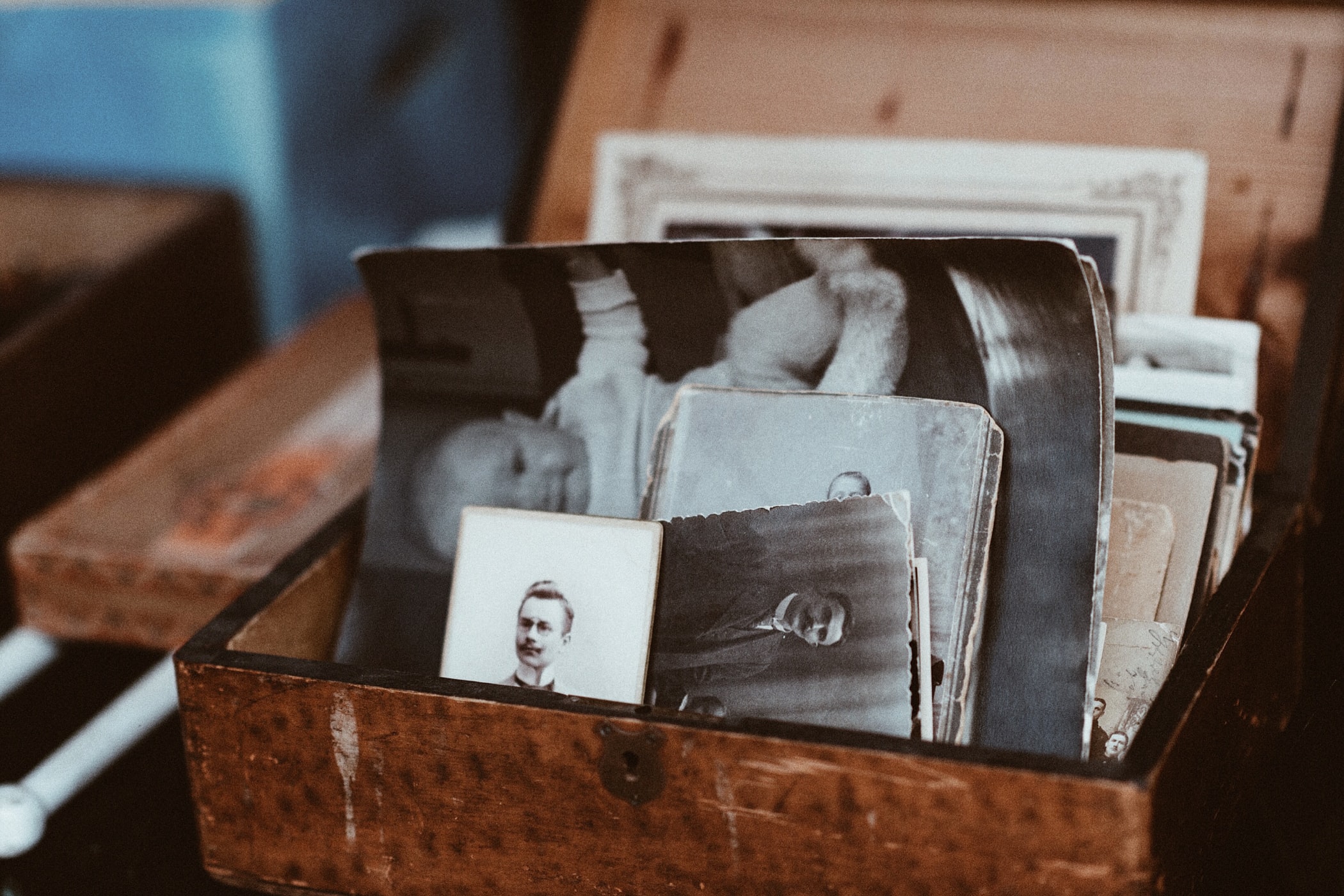 One of the great things about being a financial advisor for 25 years is that you get to meet some amazing individuals. Unfortunately some of them pass away too soon. They may have been my clients, but it is often I who become the student, learning from their exemplary actions as well as a few cautionary tales. Though the individuals may be gone, their lessons live on. Here are some of the most important ones I’ve learned over the years.

#1. John G. was married to Shirley. To be around John was to enjoy a brighter day, so it was a pleasure to help him plan for the bright retirement days he had in mind for himself and his wife. Unfortunately, it wasn’t meant to be. John developed cancer and passed away. It was just like John, though: His financial plan contained a contingency clause, in case anything ever happened to him. While Shirley lost the love of her life, she did not have to add financial stress to her grief.

John G.’s Lesson 1: Always have a contingency plan for loved ones left behind.

#2. On the flip side, Alex J. was a highly successful business owner who died a wealthy man. The problem is Alex was a procrastinator. Despite my prodding, he never got his affairs in order, which left behind an estate-planning disaster for his children. Many dollars were wasted and, more importantly, his children were burdened with untold hours of harrowing hassles. Peter F. was another client who called me one day in a panic. He was in the hospital, gravely ill, and he did not have a will or power of attorney in place. Working with his accountant and a lawyer, we scrambled to get everything in order. Fortunately, Peter survived the ordeal and lived several more years. But the last thing he needed at the time was the stress of not having his essential estate planning paperwork in order.

Alex’s & Peter’s Lesson 2: Be sure you’ve got a will, power of attorney and living will … and revisit them annually to keep them current. Do it today.

#3. In early 2017 Kory K. passed away unexpectedly from an undiagnosed ailment. Kory taught me the importance of being organized. Early on in our relationship, he had brought me a document that I still hold today. It listed every important piece of paperwork he had, including the location and any associated numbers. Not only has it been incredibly useful for helping to manage Kory’s financial legacy, it feels as if a little bit of him remains with us today, right there in his meticulous records.

Kory’s Lesson 3: You can’t be too organized when it comes to your financial life.

#4. Jerry P. earned an average income, but had built significant wealth over time. At one of our earliest meetings, I asked him how he’d done it. He told me he’d set aside 10% of every paycheque and invested it in common stocks. “I never purchased a GIC in my life,” he said. A 100% stock portfolio is expected to earn higher returns over time, but it also exposes you to much higher risks. Besides investing heavily in stocks, Jerry remained stoic when those risks arose. He didn’t panic-sell during bear markets; he stayed put, so his portfolio would be ready to ride back up during the recoveries.

Jerry P.’s Lesson 4: Start saving early and often, invest a good chunk of it in stocks … and sit tight for the long-haul.

#5. Jasmine W. is another good example of the power of market risk and returns. If you ask most people, they would say that you should invest more conservatively as you age. Not Jasmine. She lived well into her late 80s and always had an all-stock portfolio. She left behind a sizable estate for her family.

Jasmine’s Lesson 5: Revisit the investment advice from Lesson 4. It usually holds true, even as you age.

#6. Brandon T. was a consummate family man. He had a large family, and even raised his niece as his own after his brother passed away at an early age. That meant being careful with the money, but he was always generous about spending it on family adventures with his children and grandchildren at the cottage or on the golf course. I enjoyed helping him connect his financial plans with his ideal life well-lived.

Brandon’s Lesson 6: Be sure to enjoy your wealth with the most important people in your life.

#7. Speaking of family, Patrick N. died far too early. Unfortunately, this was not unexpected, because he did not do a great job of looking after himself. But the one thing Patrick did look after was his family. To safeguard his family financially, he made sure he had lots of life insurance.

Patrick’s Lesson 7: The more dependents you have, the more life insurance you’ll likely want to have as well.

#8. Tyrone K. left behind a loving wife and some great children. Although Tyrone’s income was modest, he became one of our most financially successful clients, so he was also able to leave his family a lovely legacy. Tyrone’s success came from his ability to maximize both sides of the investment coin: He invested efficiently and he was very careful about saving and spending.

Tyrone’s Lesson 8: Live within your means.

#9. Not everyone is cut out for family life. Take Beatrice L. for example. Beatrice never married and had no kids, and yet I’ve met few other people as joyful and happy as she seemed to be throughout her life. Beatrice did a great job saving, but she made sure to spend it generously as well. “I’m treating myself,” she would laugh, buying a brand-new car every five years.

Beatrice’s Lesson 9: If you’ve got it, don’t be afraid to “treat yourself” now and then to some of the finer moments in life, like driving a brand-new car off the lot.

#10. Terek C. was the toughest guy I knew. He loved to come into the office all in a grump about his financial logistics. At first, Terek scared the heck out of me. Eventually, I learned to push back and soon realized he would always back off after he’d had his chance to vent. After I figured that out, we enjoyed a long, productive relationship. Howard K. was another unhappy client. For a long time, I never knew why. Then, one day, he shared the root of his misery with me. His wife and most of his family members had been killed a number of years before we started working together. No wonder he was experiencing so much grief.

Terek’s & Howard’s Lesson 10: Financial advice comes in all shapes and sizes. It’s my job – and privilege – to replace judgement with empathy, assisting people personally, professionally, and without presuming I know more about their needs than they do.

#11. Jeremiah M. was not only a client, but a fascinating man. While it was sometimes hard to understand his thick European accent, it was always easy to see how intelligent and hard-working he was. I’ll never forget the day Jerimiah shared with me his story about surviving a Nazi concentration camp in his youth. It was such a privilege to have known him.

Jerimiah’s Lesson 11: Behind every person there is a story worth discovering. Be sure to take the time to ask people around you about theirs.

I hope you enjoyed the lessons I’ve learned from these clients, and shared with many others during the past quarter century. Do you have stories and lessons of your own? I’d love to hear them. Reach out to me today to schedule a conversation. 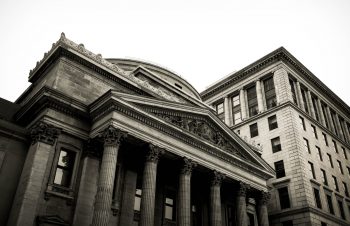 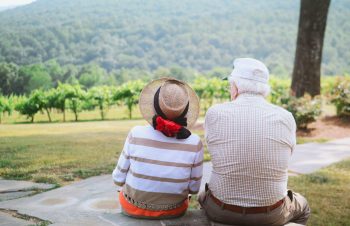 How to Talk to Your Adult Children About Your Finances. And Why It’s Important. 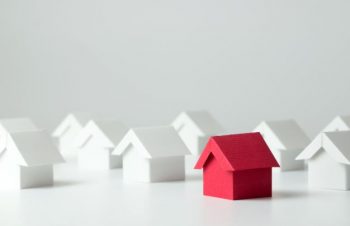 The Canadian Real Estate Market: Is the Bubble Ever Going To Burst?

The Canadian Real Estate Market Is the Bubble Ever Going To Burst?Is getting into the Canadian housing market like chasing the proverbial unattainable carrot on a stick? Are we getting dangerously close to treating the real estate market as though we wer…